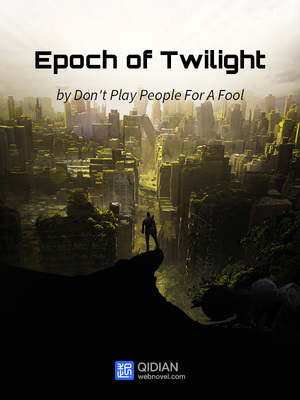 583 The White Dwarf Warfleet 2 years ago

The location where they held the high-energy particle physics experiment was not on Earth but in space.

The largest particle collider that mankind had ever built was there. It was placed in Mercury's original orbit around the sun, and it had a parameter that stretched an astounding 3.5 billion kilometers. Each time the particle collider was turned one, the huge amount of energy generated would cause dramatic changes to the gravitational and electromagnetic forces in space.

This was aside from the Dyson Sphere, the largest single man-made object in space. It was also a kind of holy land for physics.

Attached to the particle collider were countless laboratories and up to tens of thousands of affiliated experimental factories. Tens of millions of humans reside there, turning it into an enormous city in space.

At this moment, within the High-Energy Particle Physics Lab.

A piece of material equivalent to the size of a fingernail had been lying within the explosion-proof,