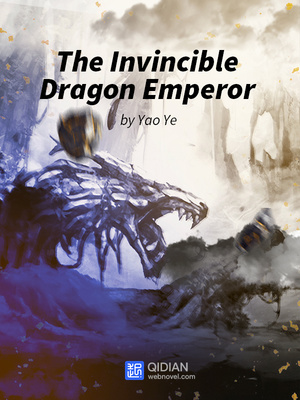 Recently, Lu Li had been enjoying his life for sure. He had no idea that Yan Tiangang, Ling Wanjian, and Ling Hong were colluding together to set up a trap to kill him.
Lu Li had been reading and cultivating divine energy. He did not hurry to forge artifacts. More preparation may quicken the speed of doing work. He would only come up with discarded artifacts if he began to forge artifacts in an impulse when he had not established a solid foundation.
Patriarch Gu had already sent someone to look for Lu Ling for him, which made him excited. It was said that the Cabinet of Mystery could dig out any secret. That being said, Lu Li still had some doubts on this front.
If Cabinet of Mystery could find out about anything, then why didn't they locate the habitat of Pupil-less Monkeys? Why couldn't they search for evidence of Ling Wanjian employing Pupil-less Monkeys?
Lu Li could not pose those questions to Patriarch Gu. He only hoped that the Cabinet of Mystery could be as good as Patriarch