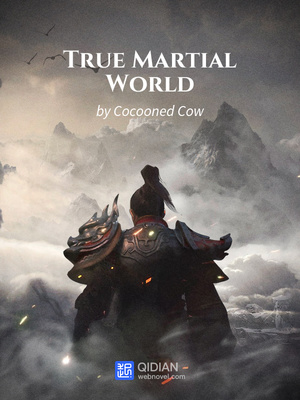 "You itinerant cultivator, do you think just because you cling to a powerhouse like the Nanxuan family clan you have the right to…" said Lie Jiaojiao as she barely restrained her anger, peeved.
But at that moment, a cold voice interrupted Lie Jiaojiao. "Come here."
Lie Jiaojiao instantly deflated the moment she heard the voice. She shut her mouth, threw a hateful glance at Yi Yun, and left.
She held a grudge against the man who had come to Luoyue's rescue and embarrassed her in front of so many people.
Yi Yun thought nothing of Lie Jiaojiao but he looked pensively at the person who silenced her. And when he did, he realized that the man was also looking straight back at him.
"Jiaojiao, don't waste your time on him. He's only an honorary Elder of the Nanxuan family clan in name. Compared to what we'll face in the Ancient Ruins world, the Nanxuan family clan is only a mere splash in the pool. Who you should pay attention to or try to befriend are the geniuses of the White Lunar Divi