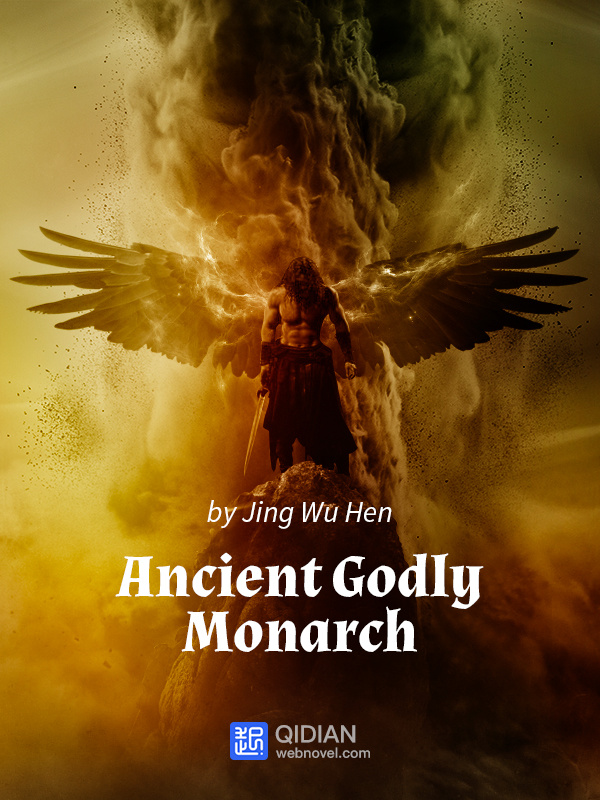 In the boundless starry space, the gigantic devil head trembled. This head was like a demon star, its eyes shone with a terrifying light, causing fear in the hearts of those who looked at it.
By using his divine sense, Jun Mengchen naturally could feel the situation of Qin Wentian's battle. His body trembled, feeling somewhat reluctant to accept this. He actually wasn't able to help his senior brother out?
He worked so hard in cultivation but was his current strength still considered weak?
He was truly unwilling to accept this. In his mind, he felt a strong obsession to grow stronger.
What would happen if his senior brother encountered some mishaps? He could only wait here passively and watch his senior brother and everyone else die? To watch passively as the entire Supreme Ancient Immortal Realms fell into the control of the evil bald donkey and Yue Changkong?
He, Jun Mengchen, was unwilling to see such a scene. He clenched his fists tightly, producing a cracking sound. He closed