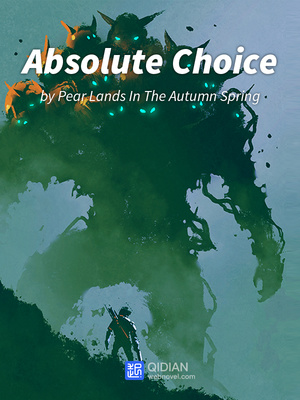 Right after One-Pun took his first step, Zhang Meng raised his Thunderclap Ax. The muscles on his arms bulged like protruding dragons as he stared at his opponent with a furious glare. He took a big step forward before charging like an ox!
He roared angrily and with a sudden wave of his arms, the Thunderclap Ax came crashing down at One-Pun!
With a thundering blast, the Thunderclap Ax surprisingly produced devastating thunderbolts!
Peng! Peng! Peng!
All the lights in the meeting room shattered in response!
Zhang Meng knew that he was no match for One-Pun, so how could he allow One-Pun to take the initiative?
The only thing he could do was to strike preemptively!
Zhang Meng used all his strength and he no longer held back his Psionic Imperial Suppression. All of it was released in an instant and the immense power was like a massive power crashing down from the sky. The members of the upper echelons who had led comfortable lives obviously could not escape unscathed. Immediately, m