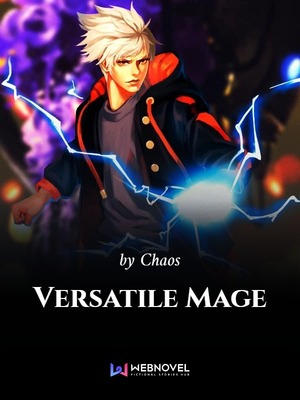 Translated by XephiZ
Edited by Aelryinth
"Let's lock this stupid teacher up first," Saks slowly lifted his hand to signal a few Mages with the Psychic Element and Shadow Element.
They heard some rapid footsteps coming their way. A man in a sandy white uniform came up to Saks and Gangma.
"Major General, three intruders have snuck into the city from the south. They were spotted heading toward here!" the man reported.
"Just in time! I'll pay him back a hundred times the pain I suffered! Felton, summon my elite troops here!" Gangma ordered.
"Major General Gangma, your elite troops have gone to battle. The majority of the army has gone to the front line, too. They aren't many people left in the central base," the man answered. "The Khafre Mummies are here, but the light of the Tower is still on cooldown. We can't allow the undead to set even half a foot into the safe zone! Even the Commander-in-chief has gone to the front line. He's the main commander of the battle, and he asked you