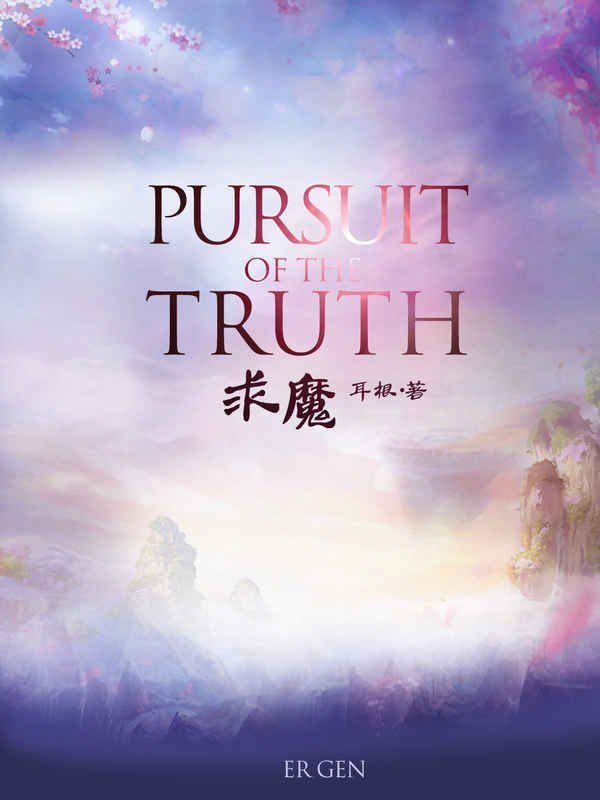 'Who is he! There's no one in Dark Mountain Tribe who has this level of power at this age!'
The man coughed out blood as shock appeared on his face. His mind was in a mess, and he cried out in his heart.
Yet Su Ming was too quick. The moment the man crashed into the giant wooden barricade, he closed in once again with madness and murderous intent. As he thrust his fist forward, he bit down on his tongue and coughed out a mouthful of blood. When the blood appeared, it turned instantly into blood mist, a clear sign that Su Ming just casted Dark Blood Dust.
The moment the Art was casted, the mist rushed towards the man. It closed in on the man, who was now in a state of disbelief, and Su Ming's right hand pierced through the blood mist at the fastest speed he could muster and crashed into the man's chest.
With a loud bang, the giant wooden barricade trembled. The man widened his eyes, and all light disappeared from within them. A large amount of blood escaped from his mouth. There wa