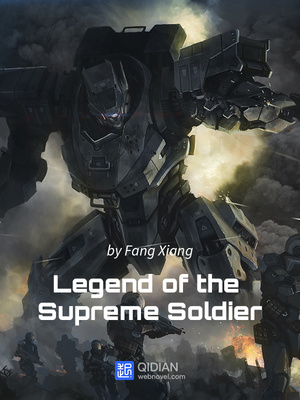 Legend of the Supreme Soldier LSS

A male mechanical voice spoke up in the courtyard, surprising everyone in there. They looked around but could not find the source of the voice.

Abruptly, the courtyard came to life. Ground panels slid open, exposing a hole underneath them.

Crack crack crack! There were sharp sounds of metal parts in motion.

Five strange weapons emerged from the holes before the crowd.

A dozen or more thick cannon barrels rose up slowly from the holes, moving by themselves. They all turned to direct their aim towards Sun Sieha and his people.

Sun Sieha and his people were shocked. They never thought that the courtyard hid such powerful weapons. The cannons were huge and intimidating. No one doubted their destructive power. Besides, they were made by a very skilled weaponsmith. If he could build a laser gun out of speckled blue fir wood that could shoot through five centimeters of nubis stone, then these cannon arrays must be terribly pow