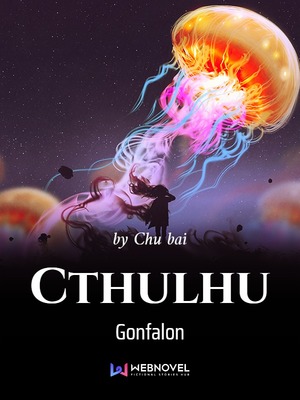 The Goddess of Harvest died just as they saw she had almost escaped.
It was her old opponent, the God of Marsh, who had killed her.
All the Gods felt dizzy at this scene, but only the God of Wealth breathed a sigh of relief.
Although the process had been a little dangerous, the outcome was satisfactory to her. As long as her biggest opponent was dead, the price she had paid before was totally worth it.
At this time, she couldn't help but think of the expensive employment cost.
All right! It always costs a fortune to do great things. My life would be much better without the constraints of that b*stard Moritre, and it was reasonable to spend some money on it.
She comforted herself like this, but she still felt a little depressed.
It had been a huge expense!
At this time, a God who always hid in the dark also smiled.
"Fortunately, that fellow's head wasn't filled with mud and moss, and it was worthwhile for me to spend such Great Divine Power to arrange this ambush for him!" He p