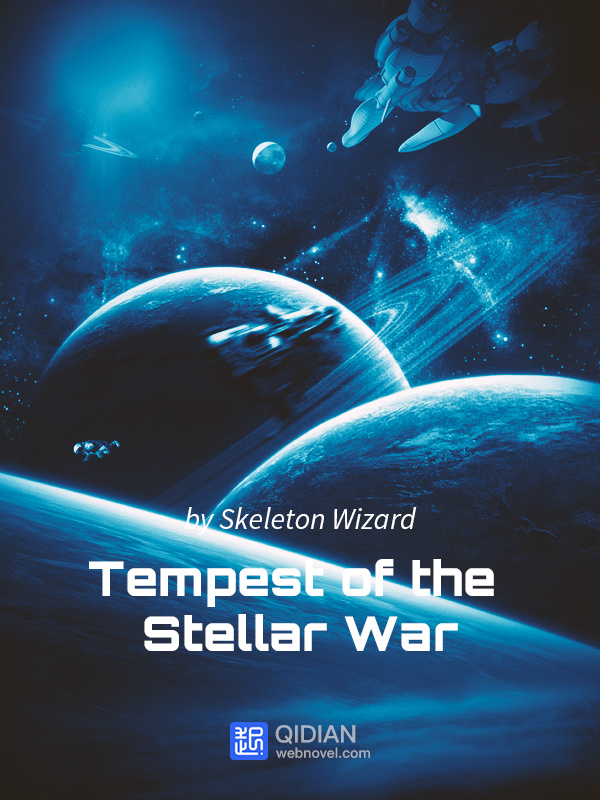 Tempest of the Stellar War TSW

"Wang Zheng, this fellow is an academic advisor in our school with regards to the mecha field. Nothing will happen if he beats us up, but if we beat him up, we will be punished." There was a hard to explain sarcasm that emerged from the corner of Majgull's mouth.
Actually in the Elite Academy, fighting was no big matter. School rules were in place. However, when a group of young people with excessive energy got together, it was inevitable for disagreements and clashes to occur. Usually, the school would not interfere, but what could one do when Majgull was the unlucky one? He would fight without using his brain and information that could be used against him fell into Berto's hands. There was an accuser, witness, and also evidence. On top of that, there was nothing great about Majgull's character, so he was bound to face punishment.
Actually, the school's decision to demote him to Class Huang-7 was not considered to be a very serious punishment. With his capability, if he was a little