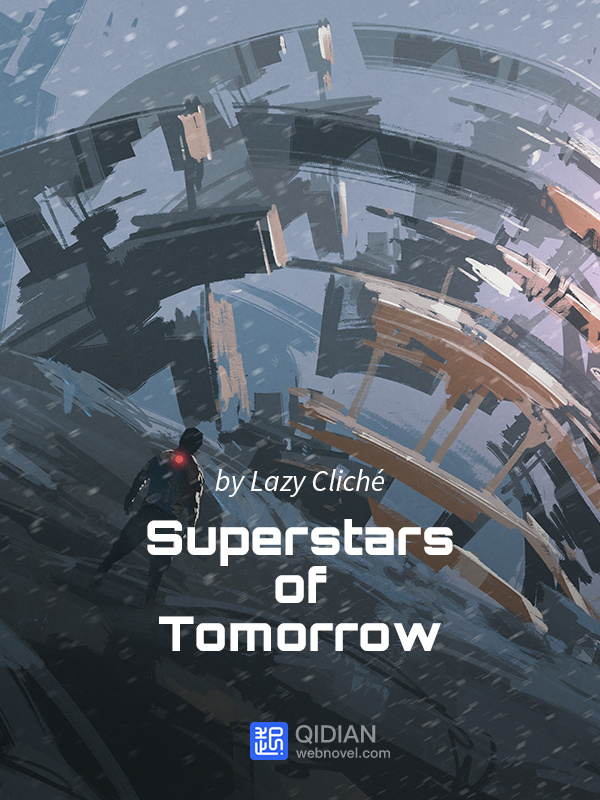 388 Unearthing a Treasure 1 year ago

Woo Tianhao roared with laughter as he made fun of Zaro.
With a rigid face, Zaro slapped away the fine white dust on his hands. Beside him, Barbara avoided him like the plague.
Mitisy stifled his laughter. When he saw Colonel Song Ping, he ran over to borrow excavation equipment and mentioned to him their donation ideas that they came up with on the journey here. Song Ping was delighted; regardless whether it was garlic, a dojo, or a gym, they needed all of those!
When Fang Zhao heard this, he also chimed in, "I will take part too. What else does the base lack?"
Song Ping pondered for a bit before coughing lightly in an awkward manner. "How about you contribute a KTV[1] bar?" Song Ping wasn't bragging, but when it came to singing military songs, nobody in Bu Base would claim that they were better than him! Just that it was unfortunate that he didn't have a place to exhibit it.
Fang Zhao: "…I will, if it is approved."
As they were speaking, Curly Hair, who had been squeezed into a