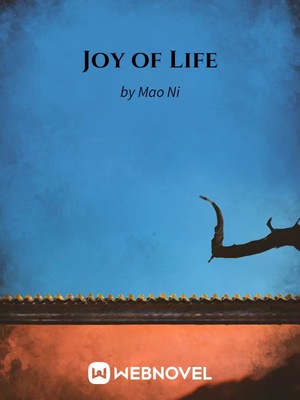 425 The Son Of Heaven Has A Sickness 1 year ago

"Actually, I don't have any other intentions in going to Danzhou."
The Emperor pushed the wheelchair to the corner of Taiji Palace. The railing in front of him reflected a faint white light, giving it the sense of there being a few meters difference in height to the square. The most terrifying official and ruler pair, who also made Qing Kingdom and the world cooperate for the longest time, sighed at the same time. Although the walls of the Palace were tall and large when compared with the expansive square, they didn't seem so tall. The southern night sky in the distance had pinpricks of starlight streaming down.
"I just want to go visit," The Emperor said very casually. "It's been a long time since I've gone. I wonder if it's still the same as before, with that many fish."
"If I remember correctly, the last time you visited Danzhou, that place wasn't yet completely part of our Qing Kingdom's borders."
"Yes. Taking a boat from Dongyi to Danzhou seems closer. If to the north of Danzh