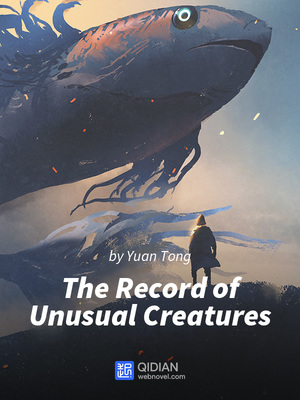 The Record of Unusual Creatures RUC

Time flew as one week passed by.
Hao Ren had enjoyed a peaceful week, which was rare since he took up the job as an inspector living on the edge a couple of years ago. The days were quiet after Vivian 'gave birth' to a palm-sized Malevolence. Every day, what Hao Ren did was mostly checking news from the monitoring outposts, drafting the development plan of the frontiers, attending to the daily problems of the Twilight survivors faced. Except for the occasional babel of the supernatural creatures at home, his days were generally pleasant.
The little Malevolence had been staying with them for a week now.
At first, Hao Ren and Vivian were worried about having to live with the Malevolence, but as it turned out, their concerns were unfounded. The Malevolence was not as dangerous as they imagined. Even Lil Pea started to treat the little one as a non-threat—that was how feeble that thing was.
Meanwhile, the little Malevolence was still as angry and restless as usual as she tried to chall