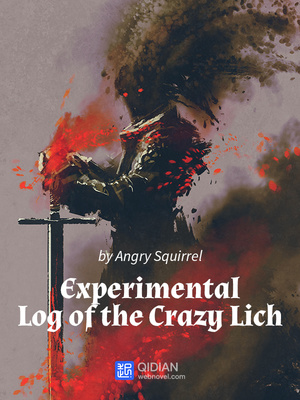 Perhaps it was thanks to their cruel environment, where they were tempered through numerous battles and baptized by unforgiving nature, that the Northlanders didn't know of despair or giving up.
I didn't show only certain people the scenes of the battle between the Titans and the dragons. Instead, I showed everyone.
"They'll have to face these almost undefeatable enemies sooner or later. They might as well learn the difference between themselves and the enemies so that they can start working hard as early as possible to surpass them."
Seeing such high-level battles astonished the young Northlanders, but it also ignited the fire within them.
In the battleships, I could see passionate training scenes everywhere. No matter if the person was a cannoneer or a mage, they appeared to have imaginary enemies and training goals.
Only by knowing one's insufficiencies would one be able to make up for them. Those who'd shout out loud about how they were already the number one in the world woul