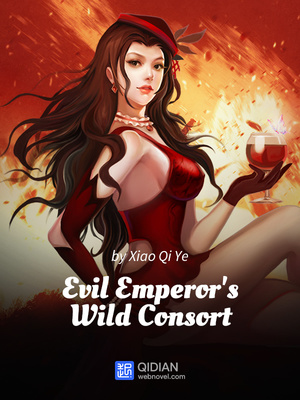 "Ye Nuo, I've finally found you! What are you doing here?"
Just as Gu Ruoyun had asked her question, a gentle voice sounded from the underbrush behind them.
A woman dressed in light yellow muslin robes then appeared from the bushes. She has soft and pretty features while her body was slender and delicate with a small and petite waist. She has a fragile frame which could melt one's heart.
However, if one were to assume that she was a weakling based on her appearance, one would be sorely mistaken!
Gu Ruoyun could sense that this woman was very powerful! She was much more powerful than the powerful Lin family cultivators whom she had encountered!
The yellow-robed woman noticed the bodies lying in a pool of blood on the ground and was mildly shocked. However, she did not say much. Instead, her gaze landed on Ye Nuo.
"Mm." Ye Nuo looked at the yellow-robed woman behind him and replied, "I've found the person that I've been searching for so I'll be leaving with her now."
"Oh?"
The ye