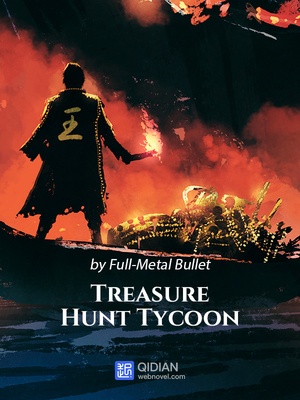 The appearance of the fish was strange. Their pectoral fins were especially well-developed. Once the fins spread out, they looked exactly like wings of birds.
Their long pectoral fins stretched all the way to the tail. The entire body of the fish resembled a long, weaved cloth. The fish formed a school and jumped out of the water, and then flew towards the sky.
"Flying fish!" Li Du stood up, excited. Just like the Emperor penguins, he had long heard of that species of fish. However, he had never seen it before.
Many fish had joined to form the school. There were tens of thousands of them. They appeared all around the yacht and then flapped their fins to fly near the water surface.
As they were close to the fish, Li Du could see them clearly. The back of the fish was ocean-blue and their shape resembled carps. They had the bodies of fish and wings of birds, and their heads were white while their mouths were red. They had green scales on their backs and looked like strange monsters.