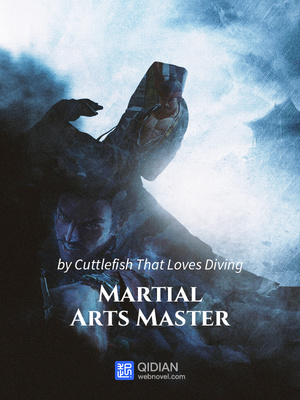 Bam! Bam! Bam!
Lou Cheng extended both of his fists to smash, push, hammer, and slam. Each strike was heavy and carried purple flames as he executed an incessant barrage of attacks, just like the fire that burned in the open field.
When it came to close combat, whether it was Fire-like invasion or Blizzard Blast, both of them were leaders of the field. And Lou Cheng was a martial artist who specialized in this field. He momentarily suppressed Talin, making him busy just to deal with him.
However, Talin's Undead Body had endless strength that allowed him to move as fast as the wind. Because of this, he had an edge over Lou Cheng. In addition, his body was solid and close to the level of one who practiced the martial arts, Golden Bell Clover. Ordinary attacks and burns were ineffective against him. Therefore, he used simple, rough moves to withstand his opponent. Despite being at a disadvantage, he didn't panic and was far from losing.
If it wasn't so extraordinary, the Undead Bod