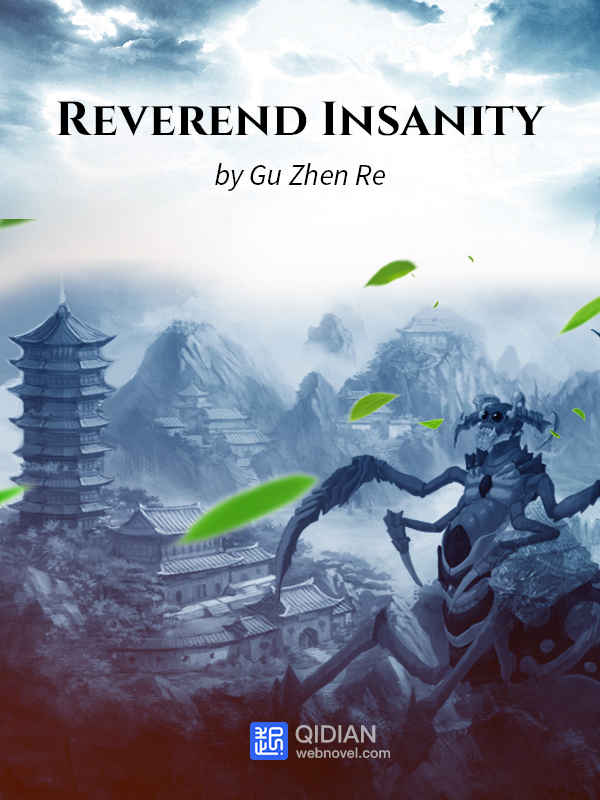 Crash…
Great waves tumbled in the Primeval Sea, rising up and down.
The sea was light-red in color. This was not the green copper sea of a Rank one, but a red steel sea.
The aperture was covered with a layer of light coating; this was the appearance of Rank two initial stage.
The whole red steel primeval essence sea occupied 44% of the aperture. Above the sea, the Spring Autumn Cicada appeared.
After going through a year of recuperation, it had already somewhat recovered.
Previously, there was no shine from its body, it looked rough and dim like withered wood. Now, it had some gloss to it.
Its two wings had been like the yellowed and withered leaves of autumn and the tips had been damaged. Now, there was some green to it and there were black leaf lines on its tips, making a complete arc without any previous defect.
"Spring Autumn Cicada, spring and autumn… I see now, it needs to experience the changes of spring and autumn to recover. Since rebirth, a year has passed by, which m