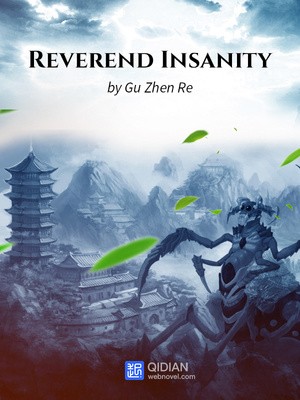 1373 Acknowledging Fang Yuan as the Leader 7 months ago