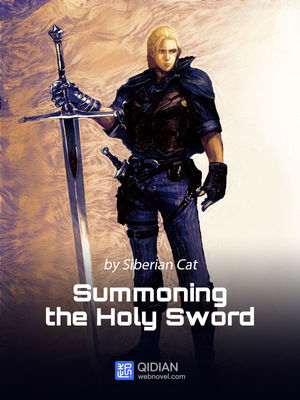 118 Burning Blade in Danger 1 year ago

Looking at the symbol on his hand, Rhode was lost in thought.
He was familiar with the Burning Blade; it was a long-established, strong, well-loved, and well-respected mercenary group. Although they were always in the middle of leveling up and down between mercenary guild and mercenary group, it could be seen from their member turnover rate, that the Burning Blade was a very attractive mercenary group. Their leader, Hiller, was also not bad; he was very calm, brave, and smart. From what Rhode remembered, it was Hiller who brought his men, bravely trying to "bring order out of chaos." Unfortunately, they were only a single force. In the end, they still disappeared in the sea of people.
However, that would be a story told in the afterword. Now, what Rhode cared most about was whether or not the injured mercenary really was a Burning Blade mercenary group member. If he was, then why was he in such a bad condition? Since the Burning Blade was that strong, there should be nothing here in