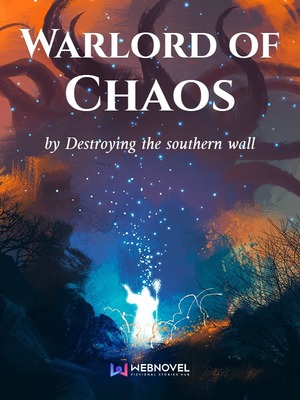 The intersection ahead had been blocked. Several soldiers stood guard there, strictly checking each of the pedestrians. The shops by the roadside had seen very few customers these past few days, which made sense. It would be a wonder if the shops still had good business with all these checkpoints.
In an inconspicuous place at a corner of the street, Han Jin and the others were waiting and staring at the intersection. Several meters ahead of the outpost was the north gate of the city, the most loosely guarded one among the four gates of West City. The other three were all arranged with many high grade warriors, knights, and magicians. If Han Jin and the others tried to pass through one of them, they would be courting death.
"Should we rush through it?" Moxinke asked tentatively. If there were really only the several soldiers, he could kill them all even without using his sword.
"Wait." Han Jin shook his head, whispering, "Don't you find this strange? Why is it that the other outposts are all heavily guarded, while this one scarcely has any guards? I think... it is a trap!"
"It may be. But do we have any other choice?" Sunier smiled bitterly. "We may have a chance to get out of