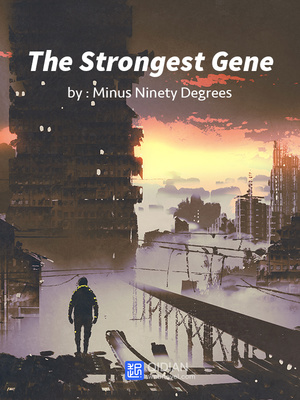 Ten million! By himself, Chen Feng had taken out a loan of ten million credits!
"Has this guy gone crazy?" Ruo Shui did not dare to believe this. How much was ten million credits? It was sufficient to buy even a small town. How many treasured herbs had this fellow bought to be in so much debt? One ought to know that surviving each event would grant one only several thousand credits. The amount Chen Feng owed, plus the interest... Was this guy planning to spend his entire life paying this debt?
Ruo Shui was alarmed. The entire company was shocked. Even if Chen Feng would be more powerful in the next event the more he improved himself and the ultimate profit he brought would belong to their company, thus putting them in a position where they would not suffer any losses, this was still too risky an investment. This sum…
"What to do?"
Just as they were all discussing this...
Shua!
Suddenly, the seven figures indicated on their screen started flickering rapidly before settling on eigh