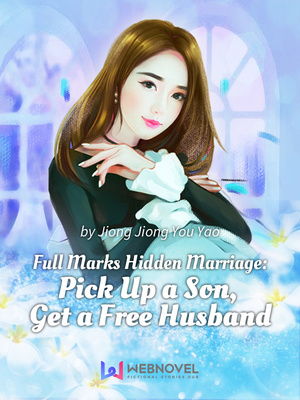 Full Marks Hidden Marriage: Pick Up a Son, Get a Free Husband HM

Once Xiao Tao's Weibo status was posted, it instantly garnered numerous likes, comments, and shares. Very soon, it had been pushed to the hot topics. Ning Xi's fans were so jealous that they almost wanted to beat Xiao Tao up.
Apart from all of sorts of screen-licking, many fans could recognize that Ning Xi was at the shooting venue of "Thunderbolt Secret Service Squad" and they were instantly even more excited.
[I've started to be a fan of Bro Xi since "The World". My Bro Xi has become more and more popular, and now she's even filming with the god Colin. This is way too exciting!]
[And my elf Orlando, Benny, and my goddess, Jennifer! All of them are super international big shots! My Bro Xi is amazing!]
Amidst the excitement, there were inevitably some incompatible comments...
[I'm really speechless. Isn't she just going to be a cameo? Do all you retarded fans have to be so excited? You make it seem like she has some really important role. Later on, when the movie is shown in theat