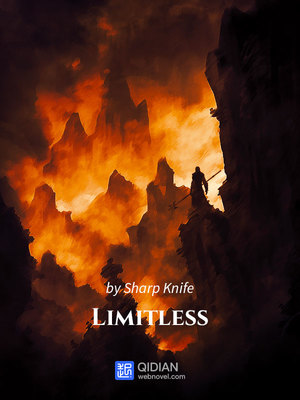 
However, the problem was that he only had a bit of his soul which preserved his entire memory and his senses. Compared to before, he was almost as blind as a bat.

He was helpless in the face of this unknown sealing energy.

Chu Yu tried to use his soul observation and found a way to seal his memory.

He also activated the trigger to activate his memories.

That was right. It was the golden ball.

Stories of a legendary child borne in the Northern Chu Family spread quickly.

He was an absolute prodigy and his cultivation progressed at an astonishing pace. Many people felt uneasy.

Hence, many people tried to sneak into their house to assassinate him.

To prevent assassinations, the Chu Family used a lot of wealth and manpower to protect this child. They viewed him as their future hope.

While he had released his seal for a few years, most cultivators were still in their exploratory phase.