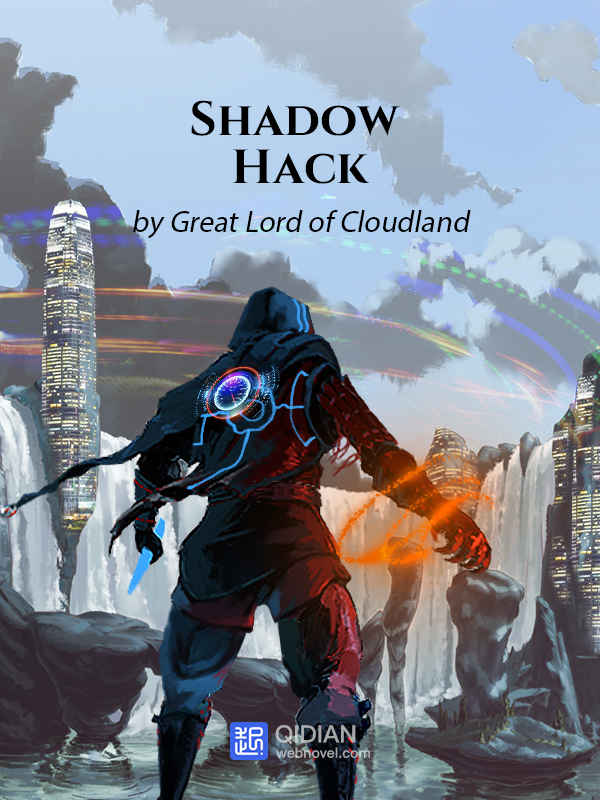 129 Going Berserk in the Meeting 4yr

Rebellion?
For a moment, Li Yunmu was completely silent. He couldn’t believe that Heavenly Cloud City’s lord had the courage to revolt. Central Continent’s three king cities and one supreme central city weren’t something that a city lord of a secondary city could contend against.
Since Li Yunmu didn’t say anything, Mo Cangqiang suddenly spoke up.
"Presently, you are in danger. The enemy we all want to deal with is also your enemy. He’s already been watching you attentively and he will continue to hunt you unless he dies. If not for this reason, we wouldn’t have called upon you, a complete stranger, and invited you to join our faction."
"Ehh?"
Li Yunmu didn’t respond to it as they had expected. After all, he wasn’t a greenhorn anymore. Although there was logic to the statement ‘the enemy of my enemy is my friend’, but maybe the other party had just made up a false enemy to scare him into joining their faction. Li Yunmu wasn’t stupid to believe them just because.
Frankly speaking