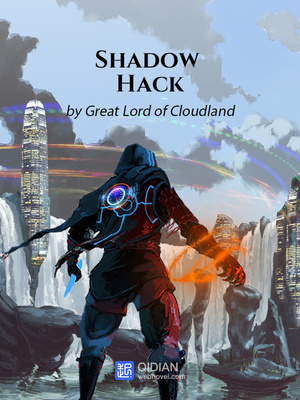 The Land of Ice had turned crimson. Although it were gods that had been battling, they weren't much different from humans besides being a little more formidable.
As a half god, Li Yunmu could also be considered to have barely achieved victory over Mahoraga by ultimately relying on his self healing.
The ancient gods Shiva, Vishnu, Asura, Garuda and the others were beaten back by Heavenly Gods Council and Scandinavian God Council. They had thoroughly crushed Underworld Serpent's plan.
When the woman from Underworld Serpent heard about the miserable defeat of the Eight, she angrily stood up and ruthlessly slapped the armrest of her throne.
"Bastard! I thought we agreed that I will help you create a phantom of Lord Brahma and you all will assist me in defeating the Heavenly Gods Council and Scandinavian God Council? How will our Underworld Serpent be able to trust you in the future?" she shouted furiously.
Shiva was silent for a moment before indifferently saying, "I hope you will giv