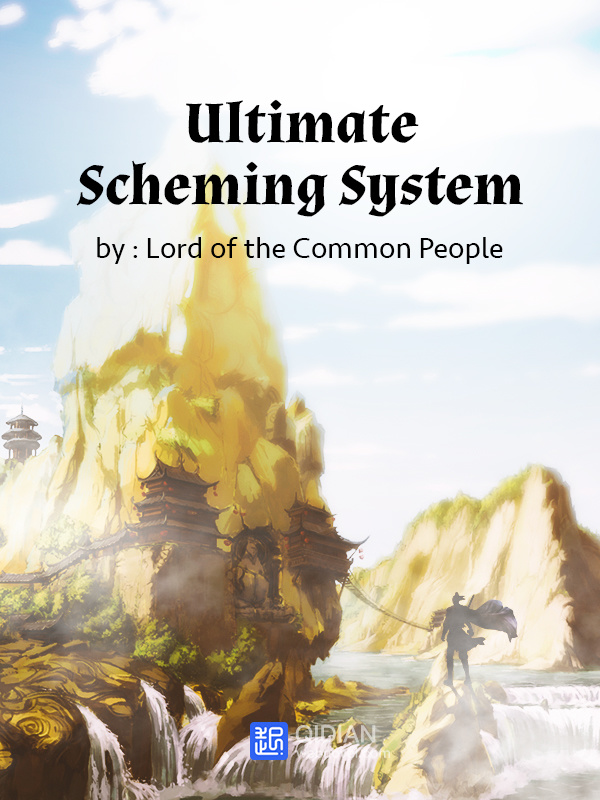 Whoosh! Whoosh!
The figures in black robes were Xu Que's replicas. Only one of them was his Thunder Illusion Body with combat capacity!
At that moment, the figures in black robes were launching their attacks at the same time. It wasn't at all useless. They had a trace of Xu Que's Soul Strength in control of them. They fought independently, operated their own hand gestures, drew in the Spiritual Qi from Heaven and Earth, and activated the Trap & Kill Array that had been set up all around!
"Conceited young man, you're acting recklessly and blindly. Kill every single one of them!" Just then, Lin Canghe, the Dean of the Dingtian Academy, hollered as a tinge of vicious and murderous intent flashed across his face.
More than ten aces in the Heaven Celestial Stage hadn't moved. On the contrary, hundreds of aces in the Earth Celestial Stage had decided to kill Xu Que and his many replicas. That was a form of contempt. To deal with these guys at the Human Celestial Stage didn't need those s