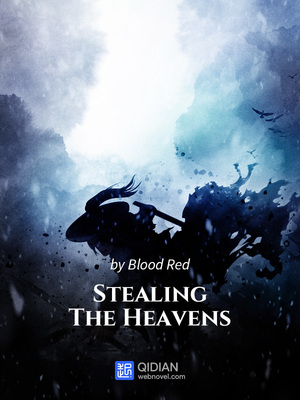 970 Toss Aside All Civilities 4 months ago

A jade vase was smashed to pieces in the largest parlor in Wanling Palace, atop the city that had been brought back to the surface. The ten-feet-tall vase was fiercely thrown to the ground, and the loud shattering noise frightened the eunuchs and maidservants inside and outside the parlor. They bowed their heads cautiously, not daring to make a sound.
Zhang Tengyun smashed all the expensive furnishings in the parlor like a madman. Even dozens pieces of jade, which had already produced chalcedony in them and could be used to make resurrection elixirs, were thrown on the ground by him, causing the milky bluish liquid to spill all over the floor. When these precious things came into contact with the air, they quickly froze and their energy dissipated, as all their magical effects were soon lost.
Liu Bang and Lu Buwei sat in the parlor, looking coldly at Zhang Tengyun, who was throwing a tantrum.
Never before Zhang Tengyun, Heaven's chosen next Human Emperor, had suffered such a defeat. He had brought a huge army to Dong Hai, but was routed by the many bodhisattvas and arhats who suddenly came out of nowhere.
At first, it was the yellow spring that suddenly poured out of the rift.