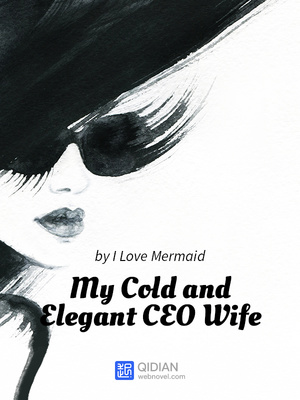 The energy emitted by the golden scroll was of the same caliber as that of Dark Night Emperor.

A sound that echoed th