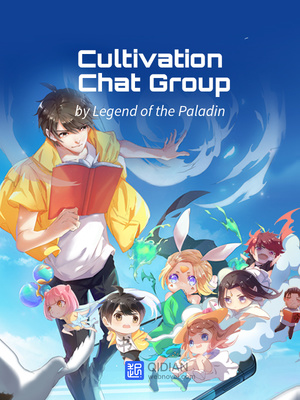 Author: Legend of the Paladin

"No, that ancestor true dragon should be a noble gold, and this is something that can be said to be known by all dragons," Yu Jiaojiao replied.
Song Shuhang: "..."
It unexpectedly was not the white dragon?
So, did it mean that the little white dragon on the mysterious island was not the same dragon who'd left those messages filled with resentment?
What a headache... what did Slow-Witted Song do in the ancient era? How many people did he offend? How many dragons did he mess with?
Could it be that Slow-Witted Song's title of being "The Greatest Escapist" came from him honing his escaping skills while seeking death?
Song Shuhang asked, "Is that ancestor true dragon still alive?"
Yu Jiaojiao replied, "I don't know, my clan hasn't been able to contact that ancestor true dragon for a long time. However, it should still be alive. It was the dragon king in those years, and it had found its own way, becoming an Immortal. I haven't heard of its fall, so it should still be somewhere in th