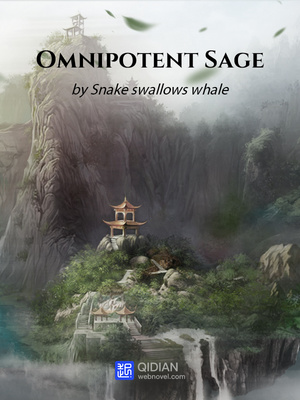 825 Killing and Fleeing 7 months ago

Bit by bit, a golden flame appeared in front of Zhou Bao and burned above the Furnace of Immortality.
The Sacred Fire Bead was completely destroyed by him and the Ignis Essence that formed in the Sacred Fire Bead went easy on the Tusita Flame. This bit of the Sacred Fire Bead was the only bit that Zhou Bao did not attain. The Sky-burning Golden Flame was one of the nine kinds of Heavenly Fire. Zhou Bao would not do anything unless he was absolutely sure.
For each and every kind of Heavenly Fire, it was no way less significant than the existence of an ordinary Heavenly Fairy Weapon. Once it was refined, a tiny bit of flame could burn down everything. It was very useful when facing enemies. To be honest, the Sky-burning Golden Flame was one of the very few flames in the Void Universe that could burn an Earthly Immortal's body completely. The other flames, no matter how insidious, no matter how powerful, could at most only injure their bodies. Only the Sky-burning Golden Flame and the P