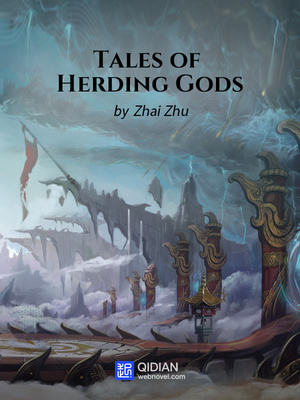 901 Going Through Old Grudges of the Past 4 months ago

The dragon qilin got a fright. "Five million rings aren't even ten percent? Does that mean Mother Earth has lived for at least 50 million years?"
Qin Mu was still counting the growth rings as he said, "The number you mentioned is too little. This wooden rod is just the core of the Primordial Tree. This isn't the entire trunk, who knows how many layers are on the outside. With a conservative estimate, the tree core could be displaying only ten percent of her actual age."
Yan'er got a fright as well, as this implied that Mother Earth was at least five billion years old.
"Young Master, if this wooden rod doesn't show Mother Earth's real age, why are we counting the growth rings?" Yan'er was puzzled.
Qin Mu continued counting as he distractedly said, "The goal isn't just counting the growth rings but determining the age of this treasure so that we can decide what to refine it into. Also, the growth rings hide the secrets of Mother Earth's early years. For example, this set of growth r