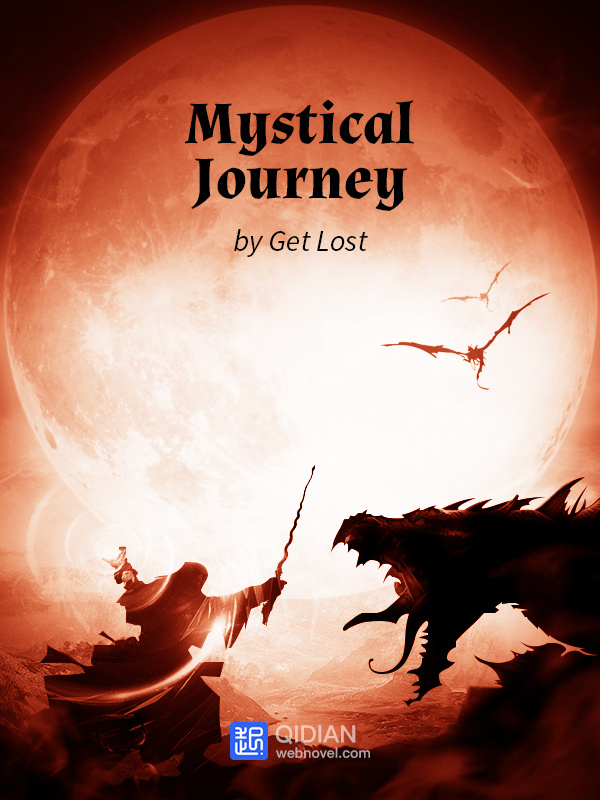 Clang!!!
Yuria held up a gold stool and grudgingly deflected the silver needle flying towards him. He was rolling around and jumping about on the beach like a monkey.
The Root Doctor, on the other hand, stood firm as he twitched his fingers. He seemed quite relaxed.
"Looks like you are more agile than before." He yawned and continued saying, "but you are still extremely weak."
"That's just because I haven't shown you what I'm capable of yet!" Yuria shouted while dodging the almost invisible steel needles. "What are you conspiring?! I haven't done anything wrong, so why are you purposely… Hu… Coming after me?!"
"Conspiring?" Root Doctor Jiatai lit up a cigarette casually, took a puff, and exhaled smoke rings. Under the scalding sun, it was almost impossible to see traces of the white smoke rings.
"I have no interest in explaining to someone who's about to die. Instead of using this time to talk, why don't we settle this quickly so I can go back to drink my milk? Apparently, milk s