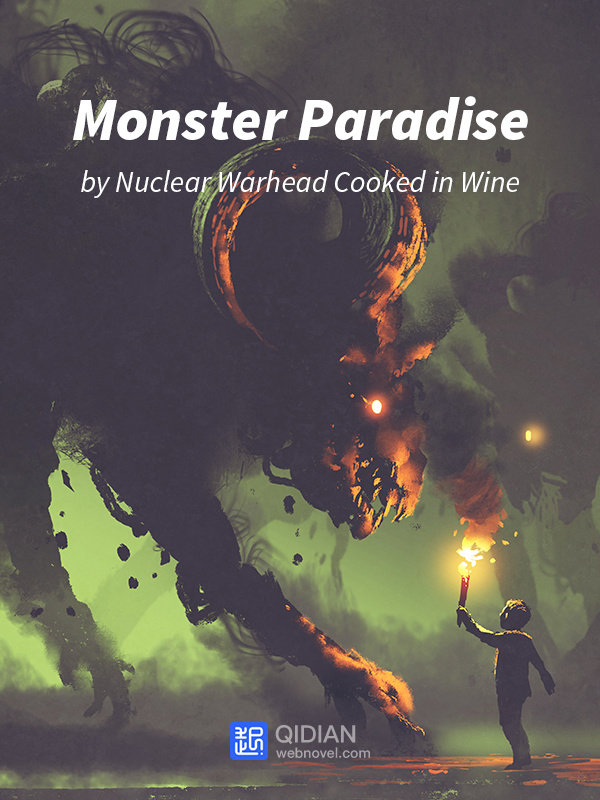 Lin Huang went to bed peacefully after settling the matter at the Martial Hunter College. On the next morning, Lin Huang used Ye Xiu's identity to send Lin Xin a message after breakfast.
"I'm leaving. Take care of yourself, be good in school."
"I understand. Please take care of yourself," Lin Xin replied shortly after.
After switching off the contact page, Lin Huang paid for his hotel room that he checked in with his fake identity online. He then summoned his dimensional relic and stepped through it after changing his features.
…
Early in the morning, Luo Yao dressed herself up and walked out quickly when she realized that it was already 7:15 a.m. She was relieved to see that nobody was waiting for her under the trees nearby. She slowly walked to the tree and looked at the teacher's dorm building next to her room, all the while waiting for the man to walk out of his room. She met this man on the same day during the Martial Hunter College's teacher recruitment drive, and they began