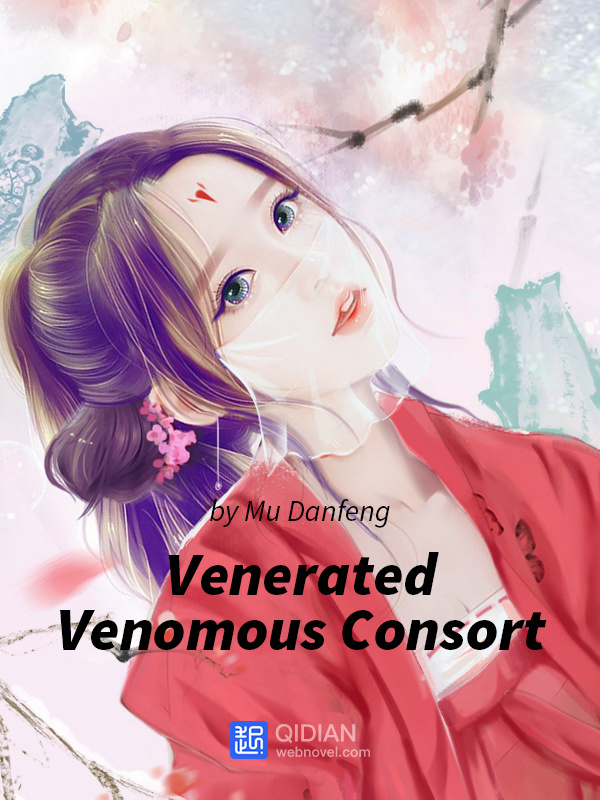 The Evil Consort Above An Evil King VVC

The pain was unbearable to the point where Kun Xueyi felt like he was in the process of being grilled. Nonetheless, he was more concerned about the jade statue than the pain. He had seen many things in his lifetime. Knowing Di Fuyi personally, he was convinced that the man had transformed into the jade statue. The status was too extraordinary.
If Di Fuyi were removed from the equation, he could not think of anyone to turn the tide back into their favor. There was an army in the Devil Kingdom, but they would not stand a chance against Yun Yanli's men. Moreover, even if they could stall his team, no one was powerful enough to defeat Yun Yanli. If he could bring the fight outside of the Shura World, perhaps he could teach the lousy prince a lesson. Unfortunately, he was trapped here. In fact, he had been defeated and captured.
The four guards who stood around him were half-orcs. Kun Xueyi had been observing them for a while, but he could not tell their origins. They did not look like