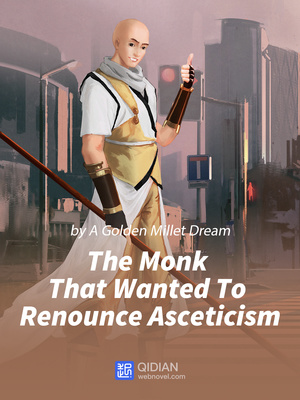 This time, Old Chang didn't object as he nodded.
Following that, the two were taken away by the police officers. Outside the station, Fangzheng pressed his palms together in satisfaction as he gave a Buddhist proclamation. "Amitabha."
Then, Fangzheng left with Lone Wolf while chuckling.
"Master, what now?" Lone Wolf asked.
Fangzheng said, "Food!"
"Right, we have money now. Speaking of which, Master, can you spend this money without qualms?" Lone Wolf asked.
"Aiyah, now that you mention it, I do feel a little uneasy. Forget it, we won't be eating. Continue starving," Fangzheng said.
Lone Wolf hurriedly said, "Master, I heard from Fourth Junior Brother that China has the saying of robbing the rich to feed the poor. Look at us, we are quite poor now. It wasn't easy for you to rob some money. So why don't we first… Well?" Towards the end of his words, Lone Wolf raised his eyes, as though he was trying to say "feed us".
When Fangzheng saw this, he was amused. He rapped him on the he