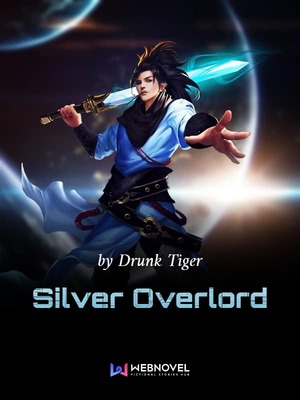 Outside Deer Villa was a large phoenix tree forest [1] and a lake full of lotus flowers. The road, which could accommodate up to four carriages side by side, was directly connected to the public road outside. After passing through the beautiful phoenix tree forest, one would find themselves at Deer Villa. From afar, Deer Villa was surrounded by high and dark crimson walls. The tops of pine trees, bamboos, and locust trees could be seen peeking above the high walls at different places. Beyond the diverse forest were a rock garden and a pavilion which sat on the high artificial mountain.
As a royal estate, Deer Villa had a majestic grandeur.
The people of the Imperial Capital were probably aware that Deer Villa was just beyond the phoenix tree forest and that unauthorized people were not allowed inside. Therefore, no one would deliberately wander aimlessly along this road, lest they got into trouble. This caused the area outside of Deer Villa to appear even quieter.
"Liqiang, Deer Vil