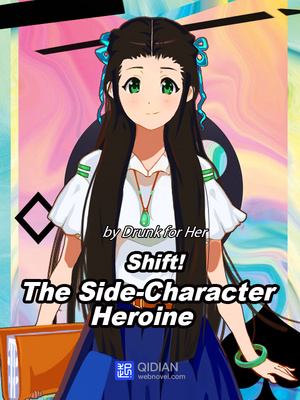 Author: Drunk for Her

Shang Zetao was undoubtedly a hardcore fan of "The Witcher 3." This particular entry had come across as a pleasant surprise. The Lord God was most kind indeed. When he heard the captain asking him questions about the lore, faction, and premise of the world, he got started on a particularly extensive speech.
"The Witcher" franchise was actually the game adaptation of a novel series. Even so, this game adaptation actually outshone its source material. The third entry of the trilogy took the cake. It was a groundbreaking, trendsetting icon among Western fantasy RPGs. Those who have played it have nothing to offer but praise. After all, a single DLC of the game, "Blood and Wine" had already won "Game of the year."
"Someone once mentioned that "The Witcher 3" is overrated. Now, I'm going to quote another guy's perfect comeback for that ------
I've seen the slow, gentle snowfall of Kaer Morhen. I've experienced the howling wind of Skellige Isles. I've walked through the fires of Novigrad.