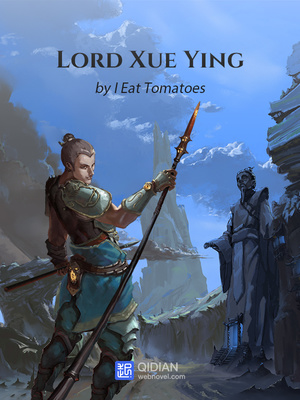 "Hong."
Having permeated the huge black rock with his consciousness, other than hearing the echo from that vast voice, Xue Ying could feel a teleportation passage at the same time.
This was a technique more profound than the 'Great Destruction Realm Teleportation Technique'. Just slightly sensing it and Xue Ying could feel the other end of where this teleportation led to––a region that was incomparably far away! It was too far from the Realm Heart Great Land. Compared to the distance Xue Ying once traveled between his hometown 'Primal Chaos Void' and the Realm Heart Great Land, the distance this huge black rock teleported the user to was a few times further!
That civilization was like poles away!
Furthermore, Xue Ying could vaguely feel 'violence' and 'chaos' over at the other region. Just by slightly extending his senses over and Xue Ying could feel the terrifying law affecting himself through this immense distance. As a result, Xue Ying suffered from a drop in strength.
"Have yo