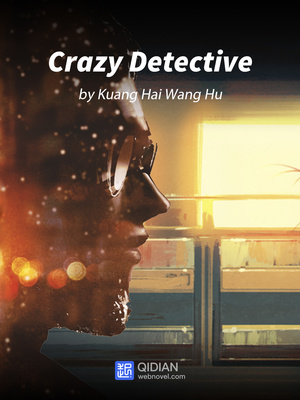 "When I was strangling Guo Yihang, my mind was blank." Captain Dou went on to talk about his criminal experience. "I didn't think that he would be so fragile! I didn't want to strangle him to death!"
Captain Dou made a gesture to Wu Xiumin, clearly asking for a third cigarette. He then said, "Once I realized that he was dead, I did not know what to do. We had a fierce fight and he had scratched my neck! I knew that my skin and tissue would be on his body, as well as my DNA under his nails. If a doctor carried out an autopsy, I knew that I would definitely be found out."
Captain Dou was sweating profusely now. "So... I wanted to dispose of his body first, then fake his disappearance. I knew that, as long as the police couldn't find the body, I could get away with it. Then, as I was turning over his corpse, I saw his mobile phone."
HIs eyes grew wide as he recalled that moment, "The screen on his mobile phone was bright, and it had just received a Wechat message. So, I read it."
Capt