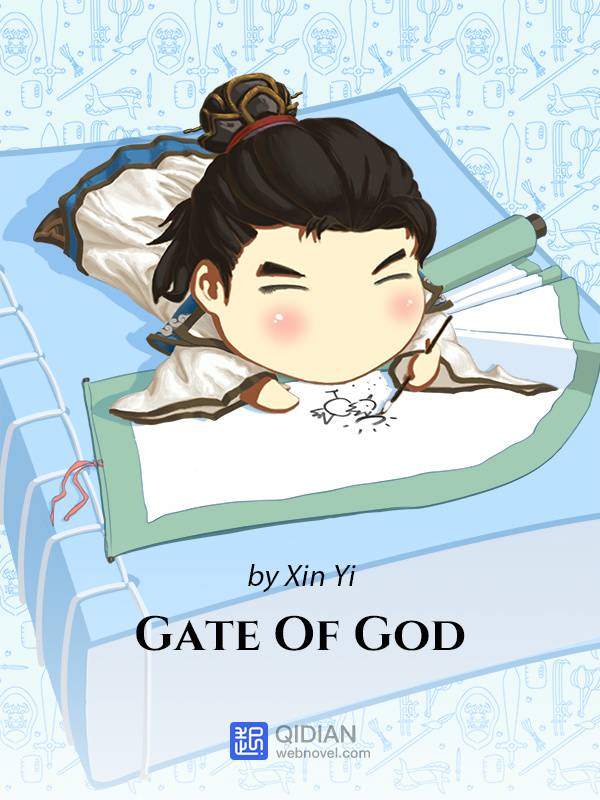 "Greetings from Kong Qing to Third Elder and Fifth Elder!" Fang Zhengzhi reacted quickly and bowed together with the other three disciples.
As for which was the Third and Fifth Elder, he would just pretend that he knew them all along.
"Ummm, Kong Qing, what's going on here?" A slightly thinner looking elder pointed to Sima Feng on the ground and asked.
"This…." Fang Zhengzhi hesitated.
The reason why he paused before replying to the elder was because he had to know their individual identity before addressing them.
Was it, "to Third Elder", or "to Fifth Elder"?
He had no idea.
That was the time to test his acting skills.
Not opening his mouth would definitely result in someone else speaking up for him.
The three disciples made eye contacts with each other when they saw Fang Zhengzhi's hesitation, before they stepped out.
"To Third Elder, this person was being very disrespectful towards the Heaven Dao Pavilion and rude to our senior Kong Qing. He even tried to purposely stir th