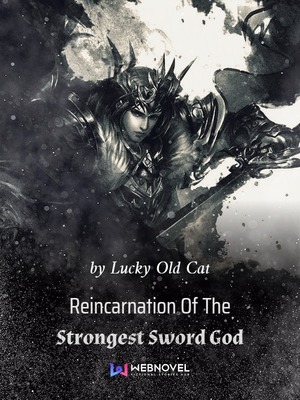 Chapter 1883 - Set Equipment of Astronomical Value
Four people sat in the second-floor VIP reception room in Zero Wing's Guild Residence. When Shi Feng and Aqua Rose entered, these four people shifted their gazes toward the door.
"Sorry for the long wait," Shi Feng said.
He was already acquainted with two of the four players, Unyielding Heart and Mu Lingsha. Shi Feng also recognized the other two; they had been experts that ever large Guild in God's Domain had known about during his previous life.
One of these two was a Level 57, Tier 2 Elementalist called Long Soul, while the other was a Level 57, Tier 2 Guardian Knight called Hunting Blade.
In the past, Long Soul had also been known as the Crimson Wizard, whereas Hunting Blade had been known as the Iron Giant. Although neither had ranked on the God's Domain's Experts List in the past, the Secret Pavilion had given them official titles.
They hadn't ranked simply because they hadn't wanted to. Every superpower had their own secre