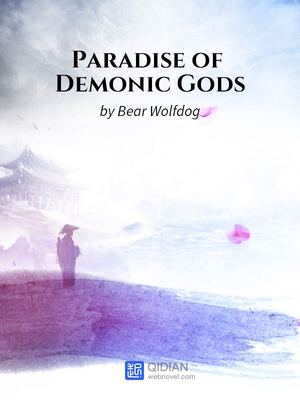 However, as a martial art genius who was one of the greatest Emperor in history and had even obtained Fang Xingjian's martial art legacies, there was no way that Zhao Hao would be defeated in a single blow.
He tapped out a finger and sent out streams of dragon howls in the air, clashing together with the tsunami. Then both sides wiped each other out.
Zhao Hao smiled. "Why, do you want a fight?"
Both Tang Xian and Huang Shan stood out together. However, Adam kept on persuading them through his martial will, "Don't be rash. Venerable Master Zhai Xing's cultivation is remarkable, and it's best that we don't take them on head-on."
"That's right, that's right, that's right," many other people also kept on transmitting messages to them through their martial will. "Just rebuke them a little. There's more to lose than to gain if a battle really were to break out."
"Senior Tang, don't be rash," Gong Yuyan persuaded.
However, the trio exchanged a glance and smile after hearing everyone's a