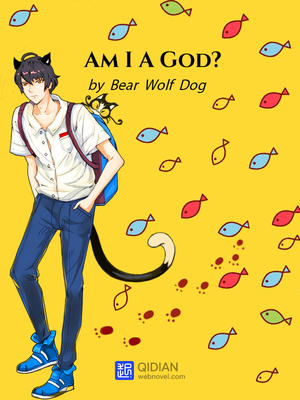 924 Bathing and the Capture 8 months ago

Hearing Elizabeth's resolute tone, all the cats started to think twice about her words.
Deep down, Elizabeth was panicking. "If these guys don't protest, I'll be the only cat protesting. If that's the case, I will definitely be doomed to a bath!"
The thought of bathing her long fur made Elizabeth feel awful.
She was gifted with extraordinary fur and had been given the title of "Miss Furry" from a young age, when she was still in the cattery. She had always been the cat with the bushiest, longest, thickest, and prettiest fur out of all her cat peers.
The beauty of her fur allowed her to stand out from the other cats and catch the eye of humans as well. Both the cat world and the human world were her oysters.
However, her long fur also required Elizabeth to do many other things that most cats would not need to do.
For example when licking their fur every morning, Shorthairs like Rice Cake only needed 10-30 minutes to lick their paws and wash their faces. Elizabeth, on the other h