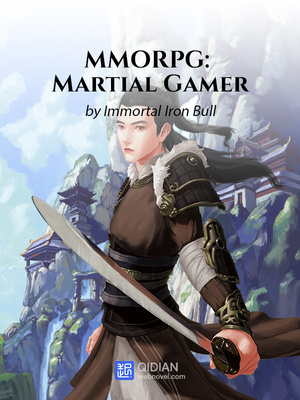 668 I Can Defeat You In Three Minutes 11 months ago

"F*ck!" Ming Du was so frightened his small heart almost jumped out from his mouth.
Even though Spring Halo's demons died once before this, its grade was still considered pretty high and had over three thousand health. Even so, it was bitten off with one mouth. This monkey's attacks were simply too terrifying.
Fortunately, this block from the demon gave Ming Du that extra second to use his [Flash] and teleported right next to the squad. Soon after, the Dusk Magic Apes arrived next to the Quan Zhen Sect.
"Kill them all!" Under Fearless' command, Boson and Crotch Lord charged out as they used [Tornado Slash] on the monkeys brought together by [Group Taunt]. Spring Halo's [Dark Barrier] landed on the ground while Ming Du's lightning descended with flames.
The Dusk Magic Apes were merely level 60 elite monsters with limited abilities. Given the level of skills of all these top experts from the Quan Zhen Sect, one wave of attack was enough to turn all the Dusk Magic Apes into blood.