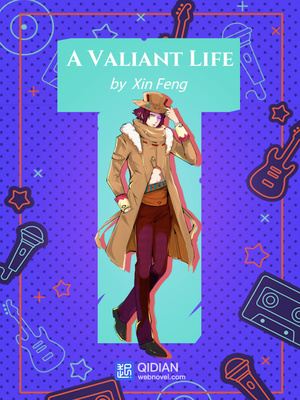 On the plane, the next day.
Wu Huan Yue was still feeling ecstatic after winning the award the night before. She wanted to give it to Lin Fan and did not want it for herself.
Lin Fan did not want to argue about it since she had already said that it was for him.
"You still look so happy. It's already been a night," Lin Fan said to Wu Huan Yue as he smiled at her.
Wu Huan Yue covered her mouth and chuckled. "Brother Lin, of course. If it wasn't for you, I wouldn't have gotten this award."
Lin Fan patted her head. "Actually, all the credit goes to you."
Fraud Tian added, "Yeah, it's all because of Huan Yue's abilities. You're amazing!"
Wu Huan Yue was elated to receive their recognition.
*trembling noises*
At that moment, the plane started to shake badly.
"What happened?" Lin Fan asked.
At that point, an air stewardess started to calm the passengers and mentioned that it was just turbulence.
"Did something bad happen?" Fraud Tian said.
Lin Fan glared at him. "Shut your mouth.