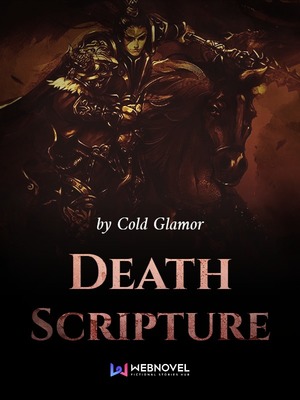 Five days after Nie Zeng delivered that letter, reliable news came that the Second Consort hadn't actually joined the main force of the Central Plains yet. However, she had sent an envoy to negotiate with the Central Plains army regarding her surrender. It was said that she had set a lot of conditions.
The Second Consort had chosen to surrender to the Central Plains at an extremely sensitive period of time. Prince Xiao and the General-in-chief, Pang Ning, who were political enemies, were fiercely disputing the issues concerning the Norland and the Western Regions. The former hoped to stabilize the overall situation in the Western Regions by adopting the strategy of forming extensive alliances, so as to force Norlanders to stay far away. However, the latter insisted on a final showdown against the Norland; after winning it, they could take advantage of their victorious momentum to subjugate the Western Regions under the Central Plains' direct rule.
Military exploits were of great help