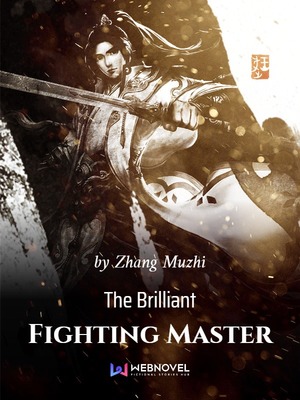 1104 He Called Me Apprentice Elder Brother 8 months ago

Three days later, Jiang Chen came to the Academy of the Land of Abundance. Dean Bai Wenqing had made him a disciple of the academy so that he could satisfy the requirement needed to go to a continent above spirit level. Jiang Chen's case was totally an exception, but no one in the academy disagreed. A divine body whose curse has lifted had infinite possibilities. They expected a lot from Jiang Chen.
"You will be transmitted to the Sword God Palace. That's where all disciples of the sword department go. There will be many challenges waiting for you after you take the classes there." Bai Wenqing informed Jiang Chen about almost everything that he would encounter, because he couldn't accompany Jiang Chen.
The Sword God Palace was still a part of the Academy of the Land of Abundance. However, on heaven-level continents, the academy was not as structured as organizations here.
The dean gave Jiang Chen a token after explaining everything to him.
At that moment, Jiang Chen was standing in