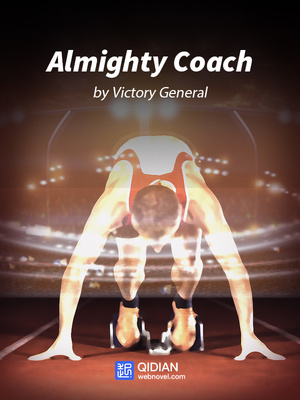 At present, Sijie Yang was a well-known athlete in the country. He won the Asian Games champion at a very young age, and became the "Star of Hope" of domestic athletics.
Also, he had a Nobel Prize Winner father, so he was definitely a descendant of a noble family. Therefore, even ordinary people knew who Sijie Yang was, let alone these professional athletic coaches.
"Even Sijie Yang was trained by Dai Li? Does he really have something, or was it just luck that he was able to meet such outstanding athletes?"
"Now I understand why Dai Li has earned 122 points, he has several Asian Games champions as his students, so it's acceptable for him to have such a high grade!"
Some people present had now changed their tones. At the very beginning, everyone was doubting that Dai Li had some backup support, but now, many people had changed their minds.
Youdi Wei clenched his fists and teeth. His heart was filled with ambivalence, unwillingness, discomfort and a sense of astonishment. But the gu