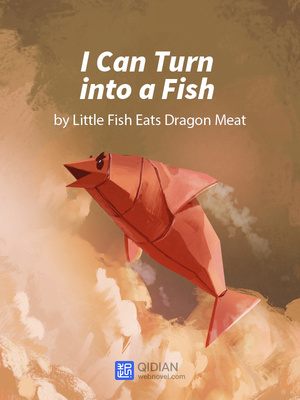 I Can Turn into a Fish ICTF

149 Saintly Dragon and Primordial 1 year ago

"Be careful, don't hurt them!" In front of the Dragon Travel Resort, Lu Cheng yelled loudly as the workers carefully retrieved the fish.
The surrounding visitors watched with confusion as the Arowanas were packaged and brought away.
Chu Xian stood aside and smiled. To the others, the black horn snow dragon king was unique, but he could create as many as he wanted. To him, selling these Arowana for eighty million was like catching a star that fell from the sky.
His previous low funds were now completely replenished with this eighty million, and Chu Xian could even open another sea tank store in another city earlier than planned.
"Alright." Lu Cheng smiled at the Arowanas packed in the truck and turned to Chu Xian. His smile didn't change as he offered him an invitation card. "This is an ornamental shop we're opening in Jing Hai City. We hope you can visit!"
Chu Xian paused for a moment then took the invitation. He frowned a little as he examined Lu Cheng's smiling face. "Then I hop